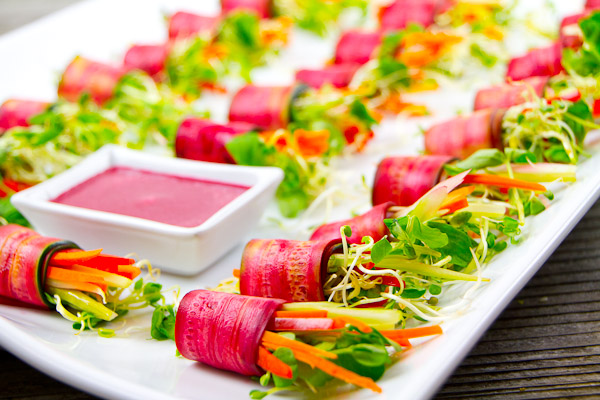 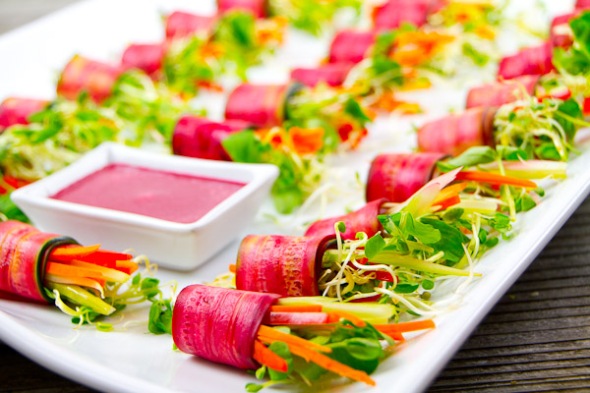 It started off with the best of intentions.

Between motherhood and a major surgery for my husband we decided that, for the sake of learning more about vegetables and ensuring that his recovery didn’t merit “surprises” we would go vegetarian for a few weeks.  Everything we made we would know EXACTLY what went into it.

So I started to search for cookbooks from the best Vegetarian and Vegan Chefs and ended up with two from a woman named Isa Chandra Moskowitz.  I was drawn to her because she wrote cookbooks like storybooks and she appealed to my desire for spicy but wholesome foods.  (So you know I bought Veganomicon and Appetite for Reduction.)

Everyday when I cycled home (OMG hippie!) I would pick up fresh produce alongside of various canned and glass goods and I would come home and try out a recipe.  The first thing I noticed was that I was mincing a pound of garlic.  The second thing I noticed is that I was becoming obsessed with herbs.

Take cardamon.  I had NEVER heard of the stuff and now, when I open the little tin, I snort in the smell like it’s some sort of hippie crack.  It’s the coolest thing ever.

Some of the recipes worked (HELLO TORTILLA SOUP!) and some things… like tofu… still don’t do it for me. (Sorry.) But what came out of what was supposed to be a few weeks has now turned into a problem.

It crept up on us when we were sitting and enjoying a food show.  It was the fact that we were sitting and ENJOYING it.  And not only that, if the recipe interested us we were going to the website and then MAKING it the following night.  I learned how to parboil sausages.  I KNOW what parboil means.  I served the sausages with baked grapes and vegan style caulipots (basically cauliflower and potatoes, lighter on the potatoes) and Chianti.  NOT WINE IN A BOX.

Tonight, I made curried carrots as a side dish to zucchini-based burrito that incorporates olives as a main feature.

I’ve got Food Network shoes on record.  Granted, it’s all the simple gourmet stuff, but I AM RECORDING FOOD NETWORK SHOWS.  Pretty soon I’ll be betting on the results of Iron Chef.

Now, don’t get me wrong, there is a lot of very cool stuff I have learned from my new hobby.  I know that vegan food can be actually quite good and that there a huge amount of cross-over with easy gourmet for omnivores.  I get excited about setting aside bits of different vegetables to process for the kiddo.  I don’t feel like I’m going to buy one herb for one thing when I know it can be used in lots of different ways.

But had you told me a couple of months back I would be exploring the potential for making bento lunches (which is where I appear to be going) I would think you nuts.

Go back about 10 years and tell me I would run a marathon I would really think you’re crazy.

Those who believe people can’t change are lying.