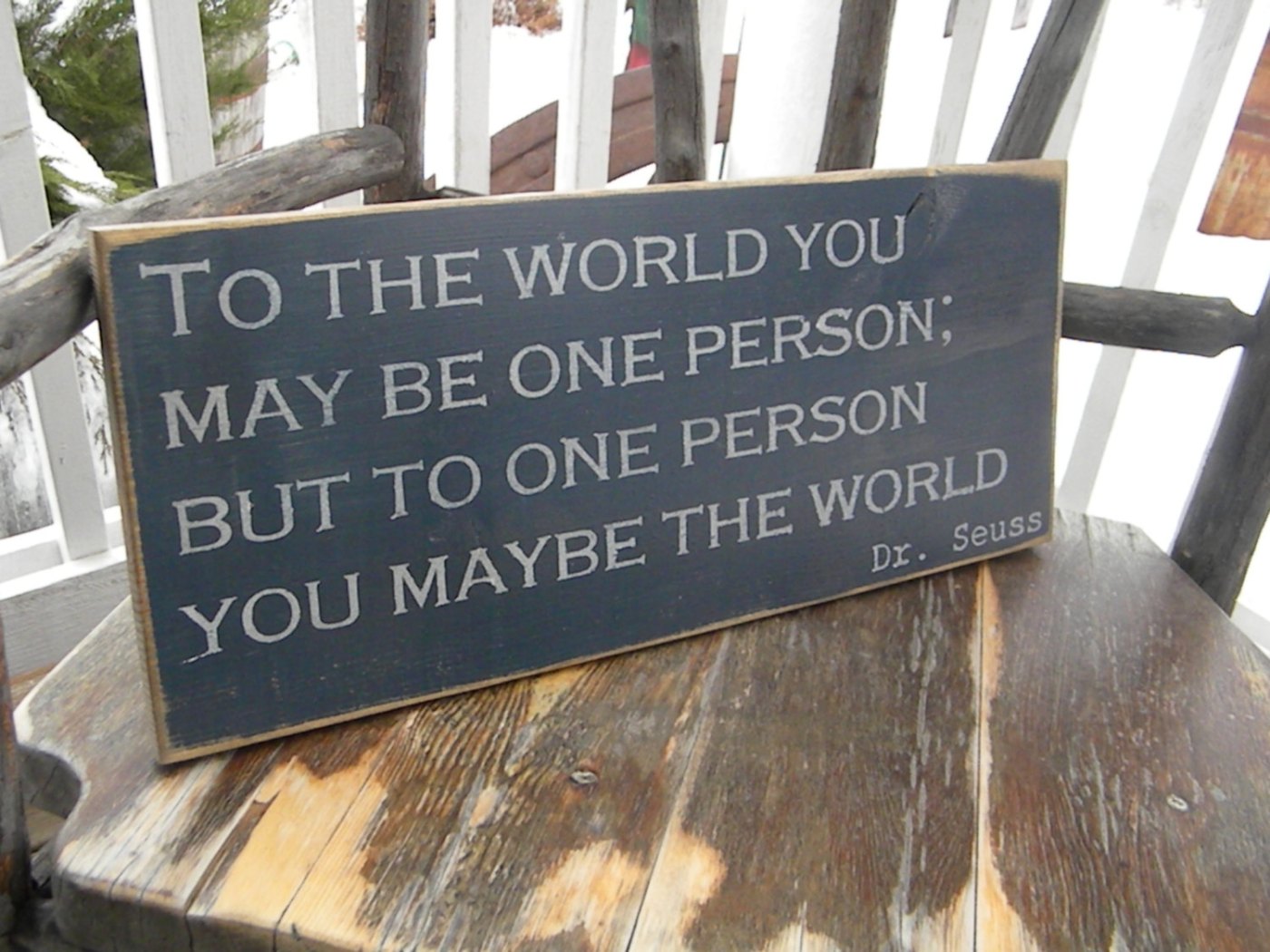 When you are an ex-pat you wind up creating a sort of makeshift family in your new home so far away from your real ones.  They form out of randomness.  You meet at work, or at a club or group you joined.

I can think of two people who came into my life because of Twitter.  Two people who unlocked more people who helped me, then so new to the UK, make the UK become home.  One of whom, when I attended his wedding, I got to say proudly after a mess of people talked about how in-depth and long they knew him for that I met by accident via 140-characters. (And I got to go on a group outing that was his second date with his now glorious wife.)

But for the other one, the other one came via food and the love of my homeland.  A random request that my husband responded to.

And it turned into something so beautiful and brilliant.

I got to watch the full ascendance of something. The complete rise of a small idea into a full celebration of that idea.  I got to witness a culture form, a rabid and loving culture to boot.  I got to meet people who shared that vision, who were full of joy about a concept so simple that to lots of people it wouldn’t appear to be rocket science.

Turns out that science needed to be Atomic.

The first time I met him we were sat outside. This was before the picnic tables that now sit silent. He was talking about his trip to America as a child. Of being this “fat little kid in a cowboy hat” wanting everything to do with America. That mane of blonde hair. The smile. The gestures. I see that meeting in my mind, distant but pulsing with energy and delight. His nirvana-like state as he drew up pictures and plans and waxed lyrical about burgers of all things.

I was lucky to link my life with this moment of his.  Of being pregnant and crammed into their restaurant about to open, watching him and his business partner confused about why the attendance for preview night was over capacity.  (Because they are awesome, that is why.) Returning to that restaurant with a newborn and realising, after the fact, that our first family portrait was in front of Han Solo frozen in carbonite.   Of celebrating said newborns 1-year birthday there and receiving (as one should) a baby Yoda outfit and hot sauce as gifts.

Every day I have the privilege of cycling past his Oxford creations. Every day I look into the windows to see the people eating and laughing and I silently cheer at their success. When I knew they were moving their original place I managed to rugby tackle his business partner off my bike and plead to see the space before others, and he generously welcomed me in. And I was home.

This past weekend he left us.

A light, brilliant and glorious, dispersed now. Not gone, no. He’s still here. He will forever be in the eyes of his children, in the heart of his wife. He will walk alongside his business partner and best friend, whispering ideas and encouragement. Telling them to grow, telling them to take risks. Reminding them to not take things too seriously, because who would ever take bacon shakes seriously?

As I sit here, I sit here grateful. I sit here with tears in my eyes but a smile on my face. I was so lucky. So terribly and wonderfully lucky to have known a man like him.

As Dr. Seuss so rightfully said, “Don’t cry because it’s over. Smile because it happened.”

Thank you for ‘happening,’ Martin. Thank you so very much.