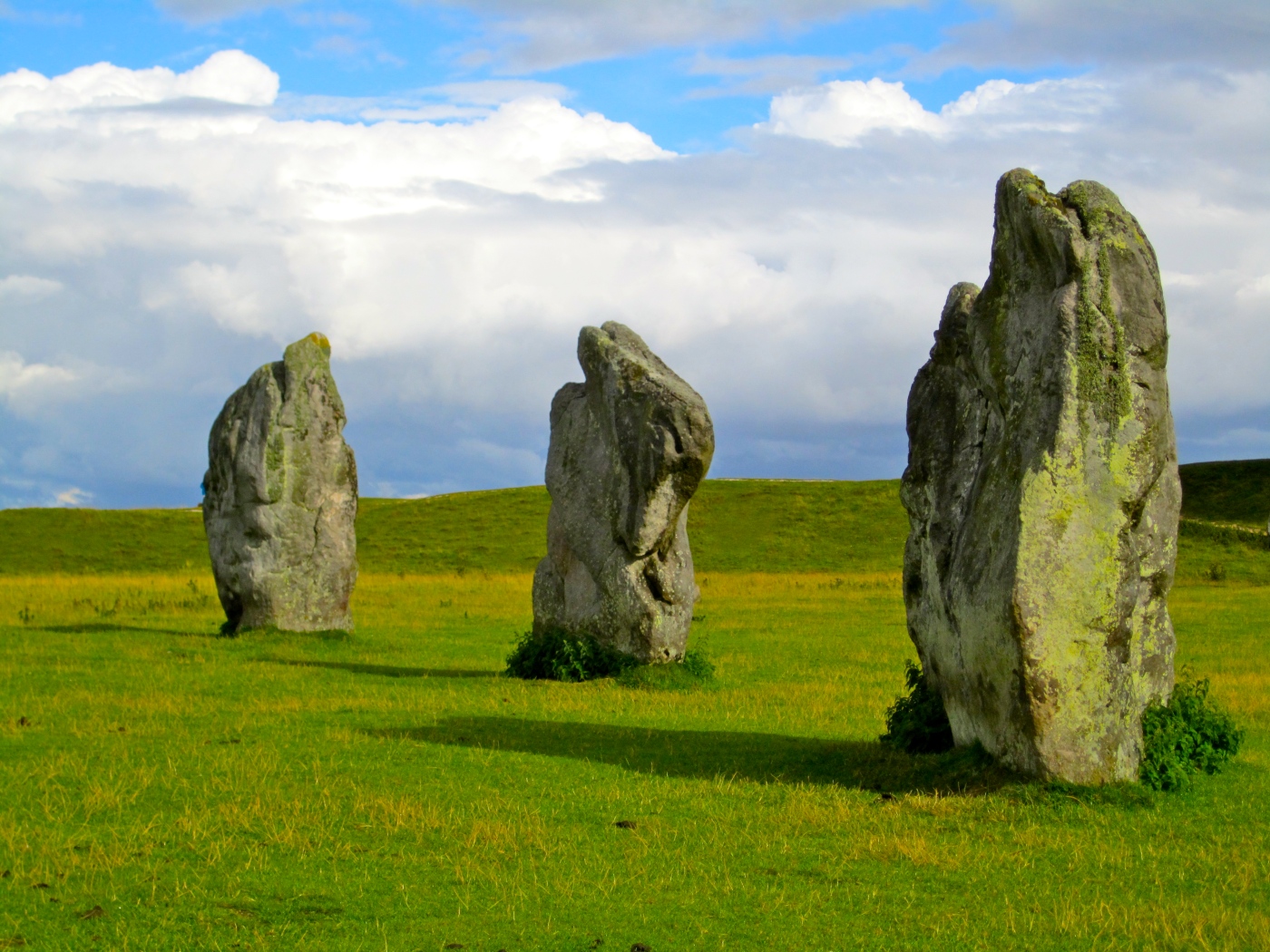 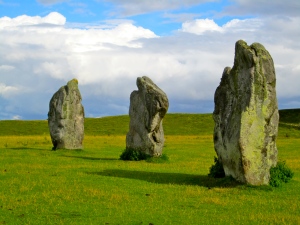 You know how, after years of being nomads wandering around this island and living off the land we all got together and started to do this thing called agriculture?  Yeah, I know, it’s super awesome and means we started thinking up crazy stuff like not building our homes out of mud.  In fact, I was talking to my friend Bob over here, who’s been hacking away at that hard stuff called stone and you know what he told me?

He told me, “Jim,” he said, “I reckon that given enough manpower we could put really big stones in this town.  Maybe stand them upright, put them in a decorative circle.”

Now Bob’s always been one for the barley drink, but who isn’t?  Water isn’t all that healthy anyway considering all the stuff in it that makes you sick.  So at first I thought Bob was well off his rocker, but then… then I thought…

Maybe Bob has an idea going on here.

Because, you see, all these mud houses we have here melt.  And that mound Jeff thought up is going to take forever to build.  (Remember how he was going on and on about those guys he encountered on a raft down south?  All that “live forever” and “book of the dead” stuff?)  But setting up these stones in this field over here…

Now that’s something that is going to stick around for a while.

Ted was thinking we could align them to all those light bits that punch their way through when the sun goes down.  Mark thinks we could align them to all the different places where the sun comes up.  I think we should compromise because we use both. But Bob, man, Bob thinks we should just make them geometric so as to look pleasing for all these people he’s calling tourists.

Can you believe that he thinks that we’re so far advanced people would just leave their crops and cattle and come look at stuff?  Mental.

Mark only agrees with Bob if we do these things called festivals.  Festivals, Mark says, Will be this big thing when we one day call ourselves English.  People will come and it will either pour down horrible rain or be so hot that they drop on sight.  It will be amazing!  And these rocks, here, now these rocks will be great for conversation.  We can set up mud houses and sell things like food and something he calls t-shirts.

I asked him why on Earth we’d call ourselves English.  He says he likes the sound of the letters.

Anyways, the festivals will happen when the sun moves around, or the light bits change, or the weather does that thing where it gets cold for a bit and we can’t really do much except drink the barley drink.

Ed says that sounds too much like his idea of this place he keeps calling an amusement park.  He wants something called a ‘roller coaster’ put in on the hillside.  Bob disagrees because he’s got this whole walkway planned that is either going to be for us or the shadows of our ancestors.  Jeff is up in arms because Ed wants to build the start of this thing on top of his hill of sacred energy.

I’m beginning to think Bob and Jeff have really lost it.

Anyways, it’s going to take a while to build.  Like, a couple hundred years or so, but in phases.  That way my great-great-great-grandkids have something to both be proud of and participate in.

What’s really annoying me, however, is these guys down in Stonehenge say they’ve got an idea to put stuff on top of the rocks.

Psssh, that will take at least 500 years to figure out.